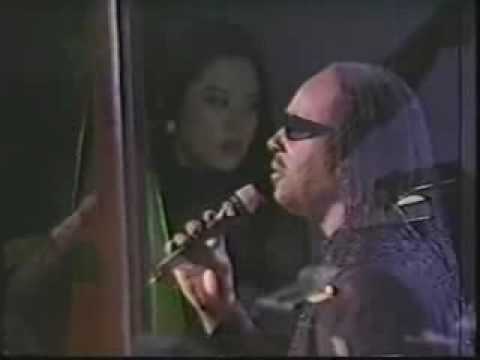 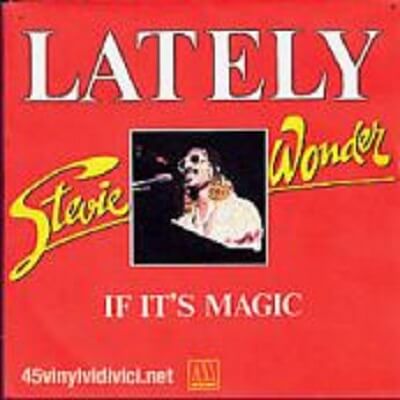 If it's magic...
Then why can't it be everlasting?
Like the sun that always shines
Like the poets in this rhyme
Like the galaxies in time

If it's pleasing...
Then why can't it be never leaving?
Like the day that never fails
Like on seashores there are shells
Like the time that always tells

So...
If it's special
Then with it why aren't we as careful?
As making sure we dress in style
Posing pictures with a smile
Keeping danger from a child

So...
If it's magic...
Why can't we make it everlasting?
Like the lifetime of the sun
It will leave no heart undone
For there's enough for everyone

Once upon a time in which the music was magic 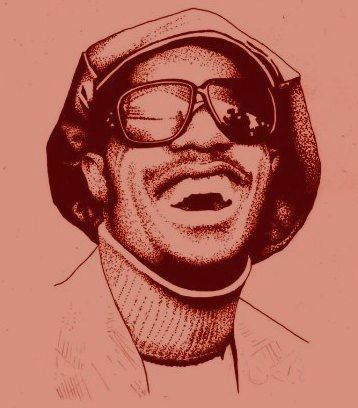 Once upon a time in which the music was magic. Creativity, energy and emotion, flowed without control crawling us with them. It was a time where the songs come to life, and the musicians intended only thrill, Inside expel the outbreak of feelings and pain that the society and its closest world bombarding them.

That time seems to have been away a while. Most artists today only seek fame and money at any cost, giving equal how and the form to get it. The live performances, their video-clips, lyrics and image of the listed "artists of today", fighting in a race to show for vulgarity and provocation, giving less importance to music and placing it at a lower level.

Despite all that, we can always count on true artists. Artists like Stevie Wonder , as the music of those fantastic years, they are magic in themselves. They are able to create a world of fantasy sound, and like a fairy tale will enrich the imagination of children, their music transports us and soak of wit and illusion.

An illusion that we wish in a no very distant time, is consummated in the form of new publications of Stevie Wonder, making us forget this drought of years without a new album to enjoy.

Yes, upon a time in which the music was magic in itself, that the emotions could be felt with each note of a song, that with only a vocal murmuring they managed to take possession of your heart, but there will be always musicians who evoke those times. Musicians in capital letters that will transport us with their wand to a world where the songs have soul and life, and as Stevie Wonder told us in Songs In The Key Of Life;
If it's magic ... then, why can not it be everlasting?.
Home | Biography | Discography | Videos | Songs | Grammys | Top ten
steviewonder.es ® is a registered trademark. All content © 2008-2021 by izugarria.
All contents of the site including, images, video, names, trademarks & logos, are property of their respective owners.