Lights hijacking the Shadows in Wonderland 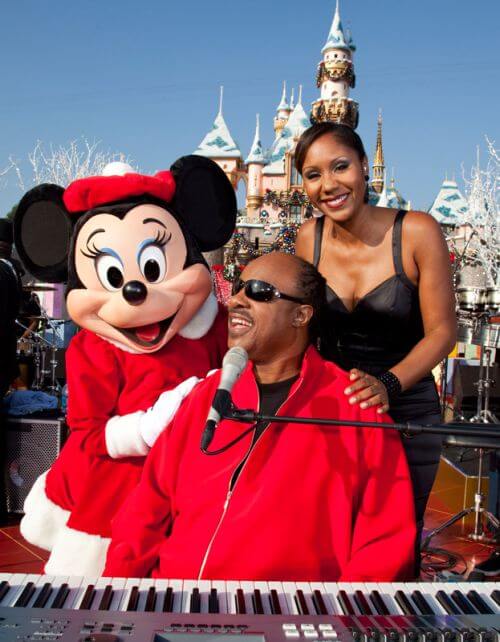 A year elapsed with the impatience of fans and lovers of music of Stevie Wonder by uncertainty in the publication of new work. We long ago as the time elapsed since their last studio album "A Time To Love".

We all thought that was the awakening of a new phase of this active and creative genius, but well into this new century, again glancing back and..., there are more than ten years! It is hard data, but unfair to criticize. A lot of things has happened in this period of time, good and bad, but we can not ignore that if his eagerly anticipated projects will not just come to light, activity was frenzied.

The inexpered passed away of his mother Lula, he fell into a sadness and emptiness that has passed through the support of his extended family and contact with the public. An public given to a man who was serving one of the wishes of his dead mother, to tour to make him feel alive and prove love unconditionally all who continue to love his music. The result of that experience is the realization of his first official live DVD, Live At Last.
In these past years collaborations with Raphael Saadick, Paul McCartney, Barbra Streisand or Snoop Dogg, his presence in the Mandela day for his birthday, that memory with this lifeless body of Michael Jackson, the 50th anniversary of Motown, 25th Anniversary Rock & Roll Of Fame, more shares jazz festivals, concerts ... too long the list to accuse him of abandonment. 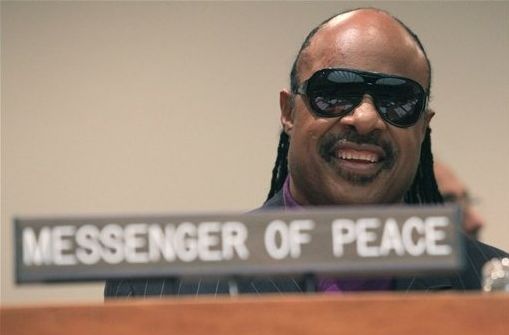 He received the "Gershwin Prize"awarded by the Library of U.S. Congress for lifetime achievement and contribution to the expansion of music and culture, Stevie appointed a Messenger of Peace by the United Nations in recognition of his humanitarian work over the years, a new nomination for a Grammy for his song "All About The Love Again", dedicated to the president of the United States of America, Obama, his presence and beneficial cooperation all years in the "House Full Of Toys" ..., but since the 2009 we have all waited year after year for the publication of his tribute album to his mother, "The Gospel Inspired By Lula". Also expect his album with Tony Bennett and the procuction of Quincy Jones, the project "Through The Eyes Of Wonder" or the debut album with his daughter Aisha Morris with unequivocally aroma and texture Wonder.
We are accustomed to wait, to be patient and enjoy each sip of song, this year at the end 2016 with Ariana Grande in "Faith" for the movie Sing!, or action through youtube or some appearance in television. But finally it seems that this new year than near, will be the great year for which all fans of Stevie were expecting. The feeling that the lights are increasingly taking over most of the shadows and will shine strongly this year 2016 have faded, although this year 2017 seems promising and sure will be the expected and desired by all us.

As a review of all this activity of Stevie Wonder, some videos to remember and enjoy.
The Way You Make Me Feel
with John Legend
Keep Our Love Alive
Mandela's Day
My Cherie Amour
from Live At Last
Sketches Of A Life
Gershwin Prize
What Christmas Means To Me
Christmas 2009
All About The Love Again
nomined Grammys 2009
Never Dreamed You'd Leave In Summer
They Won't Go When I Go
remembering to Michael Jackson
California Roll
Snoop Dogg, Pharrell Williams 2015
Faith
Ariana Grande, film Sing! 2016
Home | Biography | Discography | Songs | Grammys | Top ten
steviewonder.es ® is a registered trademark. All content © 2008-2023 by izugarria.
All contents of the site including, images, video, names, trademarks & logos, are property of their respective owners.